What do you keep in your BOB for menstruation?

This came up in a different thread about prepping resources for single women, https://theprepared.com/forum/thread/single-female-prepper-resources/

Wanted to start a separate thread to dig deeper into period prepping! 🙂 Everyone was so generous with suggestions on the other thread, thought we could continue and consolidate here.

These were the main ideas that came up so far

One person mentioned getting a UTI from her cup, so obviously everyone’s experience will be different. Whatever you choose, you should be sure to practice with it in real life. Don’t switch to a new method the same time you’re dealing with an emergency.

So… what do you keep in your bag? How do you think about prepping for periods when you’re not at home in an emergency? Has anyone gone through this, like at a shelter? 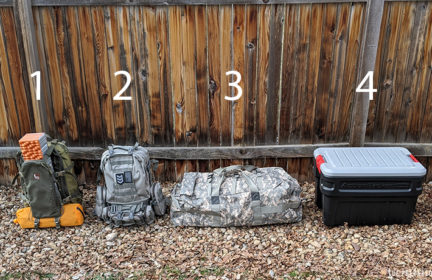 How to stop bleeding 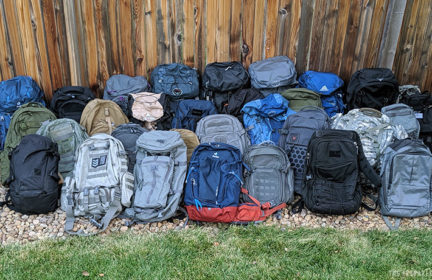