I have three kids ages 7(female), 10(male), and 12(female). I grew up in boy scouts and loved learning different skills such as tying knots, camping, starting fires, cooking, etc…

What are some fun activities that I can do to get these kids off the couch and teach them a skill that can maybe save their life someday, create memories, and get their little brains working? 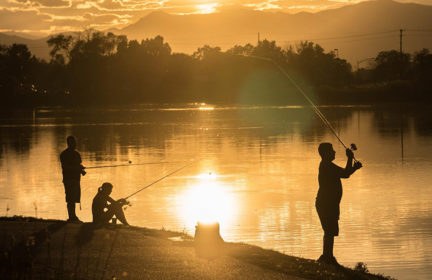