I have this new thing I do when I get nervous about the future and start to stress out about the pandemic: I buy boardgames.

This is totally random and irrational. I’ve only played like four of the new games I’ve bought in the past two months, but I have this thing where I’m like: “Crap, if it gets real bad I may not be able to buy this game I’ve been eyeing…. I should just pull the trigger now.”

I guess there are worse coping mechanisms I can think of, so even though it can get a little expensive it’s mostly harmless. Plus, boardgames don’t really get obsolete and can be enjoyed for decades, and they don’t require power or other critical infrastructure, so they’re sort of prepper-friendly.

A lot of my friends have gotten into bread baking. I have a yeast allergy, so that’s not an option for me.

Anyone else have any weird pandemic coping things they’ve picked up? As in, something that’s kind of quirky and doesn’t exactly make a ton of sense, but it’s just how you deal? 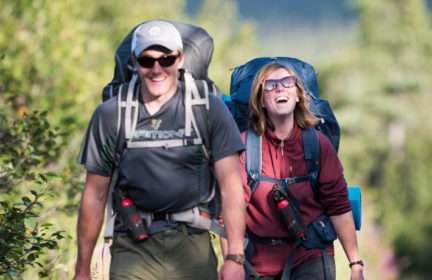