What to attach to a Plate Carrier

I’m thinking of getting a plate carrier and some level III+ body armor, but want to plan out what gear I will attach to my plate carrier because that will heavily influense which one I get.

I want to have a small ham radio, at least two AR15 mags, and two glock mags attached.

What do you have attached to your plate carrier? What does your ideal setup look like?

I’d love to see pictures of your setup if you could snap a quick pic. 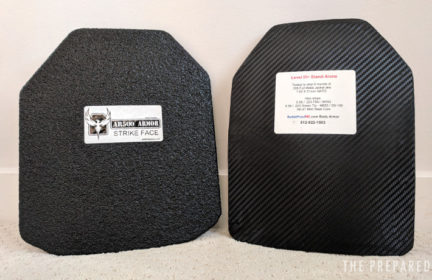