I’m a big fan of John Townsends’s YouTube channel. He LARPs as though he lives in the 18th century and his channel focuses on him cooking a lot of recipes from around that time. He was one of my main sources for our recent hardtack guide.

I recently discovered a series he did last summer, in which he built a cabin and homestead from scratch. After he builds the cabin, he builds an outdoor workshop with a pole lathe, shaving horse, and a forge. If you’re interested in those sorts of traditional crafts, I encourage you to check out the series. 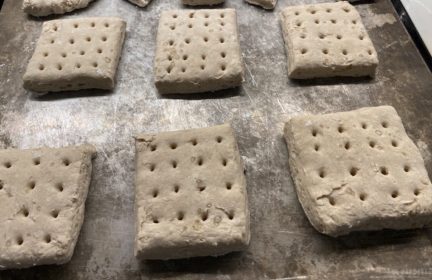 How to make, store, and eat hardtack 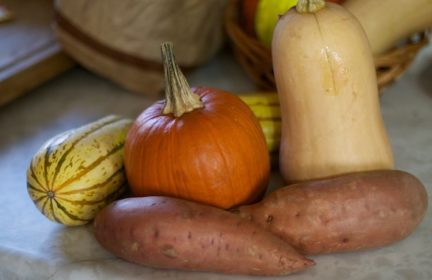