I’m not a “gun guy” although I did grow up in North Texas, learning to hunt and shoot safely throughout my teens in the 70s. In the intervening decades, I have paid no attention to guns, and have never felt the need to have one around the house.(Except for 110-year old bolt action .22 that my grandfather used for rabbits on the farm) But now that I have prepped  reasonably in most other areas, I’ve been thinking of getting a modern rifle with some decent stopping power.

Any suggestions on selecting one? I am not a gun noob, but I’m 40 years out of practice. Thoughts on safe-yet-rapidly-acessible storage would be welcome as well. Just to make things more complicated, I now live in New Jersey. I’m applying for the rifle-purchase permit now, and have heard some stories about the state making it difficult to get. We’ll see. 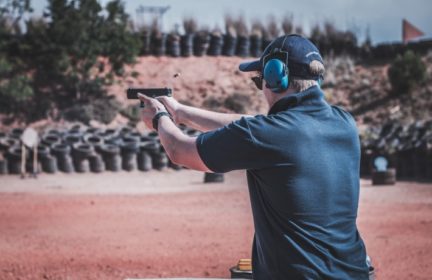 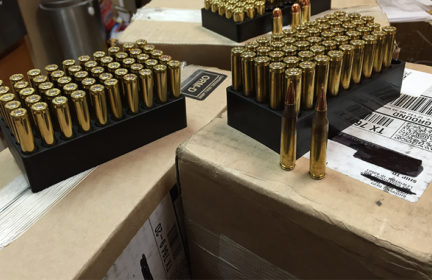 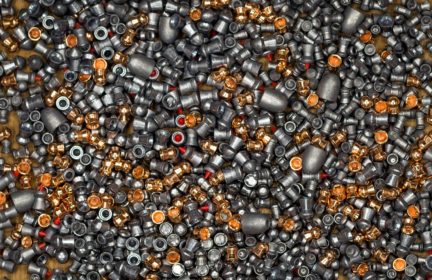