I’m interested in any tips or advice others would like to share about minimizing bug out bag pack-weight without sacrificing the quality and usefulness of gear. While I really appreciate the gear reviews, basic no-nonsense information and the kit builder feature on this website I also know that the  pack-weight of 41.7lbs listed for a bug out bag on this site isn’t realistic for me to carry. I’m a farmer and very active but carrying something that weighs a quarter of my body weight over any distance more than 5-10 miles would most likely result in some type of soft tissue damage or other complications that would be disadvantageous in an emergency situation where I would have to bug out farther than that distance to be safe (and I like to play on the safe side and assume I would have to bug out at least part-way if not all the way on foot). Currently my bug-out bag which contains the essentials I feel I need weighs about 27lbs (not including a full 2L water reservoir) because I look mainly at ultra-light camping gear for traditionally heavy items (ultra-light gear can be pricier to obtain the same high quality but it is worth it for me in the weight savings category).

There is a lot of discourse on how to reduce pack-weight for long distance hikers that I read before building my kit since I knew pack-weight would be a concern but only some of that can translate to a bug out bag because the expectations for the kits are incredibly different. I  have never seen any discourse by preppers about reducing pack weight despite the fact that if you can’t actually carry it-you aren’t getting out of an emergency situation anytime soon with the things you need to bug out with the most. Thank you in advance for any suggestions or tips! 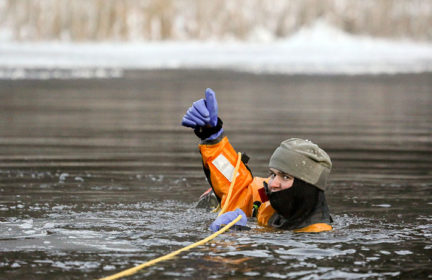