The case for diesel

THE CASE FOR DIESEL

Yes I know there are far more people driving Cars, Vans, SUVs’s , Pickups, 4X4’s etc with petrol (gasoline) powered engines than there are driving similar vehicles running Diesel engines, But hang on a moment is that a good thing for us claiming to be switched on survivalists?

Some points I think need chewing over by the preparedness communities especially those with retreats, homesteads, secure homes and bug out plans.

If (or more likely when) TSHTF and fuel availability & storage becomes a major issue what will society in general start doing?

Let’s accept that most of us already keep our vehicles topped off most of the time and also keep a few gallons of fuel stored for “The Day” but nearly all of us must admit that overall we have not got enough fuel cached to get by with.

Question? What is the general public going to do as soon as finding fuel supplies become difficult?

Answer, yes they are going to form huge queues at almost every petrol (gas) station they can, the rest of this tale you already know, huge queues, long waits, rationing, violence, riots, people getting killed for a gallon of fuel. The public will go berserk in next to no time at all.

So what are the big boys and the prepared people doing?

What do the Railways (Railroads), Truckers, Maritime trade, leisure boats use as fuel? What do farmers choose as fuel for their tractors, ploughs, etc? What do the military choose to power their vehicles?

Diesel, Yes Diesel, This fuel is found almost everywhere a survivalist would choose to look. It’s safer to handle and store than petrol, it’s got a better shelf life untreated than petrol and it’s used to power most of our commerce.

Next time you are out and about take a look around and try to identify places you could ‘Source’ petrol (gas) and diesel. Petrol in general is only available at fuel stations and in other petrol powered vehicles (cars, lawn mowers and jet skis?).It’s only found in fairly small quantities as well. If you are lucky you will be able to fill your vehicle and a few jerry cans from a retail source before government restrictions or shortages become an issue.

But look at places you can find diesel in an emergency and in what quantities? Trucks alone have tanks that carry many hundreds of gallons of diesel, truck stops hold huge amounts in comparison to petrol stations. Look at your local railroad locomotive, even the smallest carry 1500 gallons of diesel whilst the mainline locos can carry as much as 6000 gallons.

Also in recent years modern diesel engines have advanced technologically, to a point that the power issues that traditionally separated diesel vehicles from petrol (gas) powered vehicles has been eroded. So that unless you are into sports cars a turbo diesel can and will match your gasoline powered car in everything except the 0-60 MPH stakes, plus modern diesels are still more economical than petrol engines.

Then of course when it comes to the reliability and vulnerability aspects of comparing the two types of engine diesel wins hands down.

I am also advised that certain types of heating oil can be used to run a diesel engine. Certainly after the lessons learned from Hurricane Katrina you need to carry enough fuel to travel 3x the distance to your retreat, this allows for diversions and long periods of very slow driving in heavy traffic.

So in closing if you have a rural retreat or bug out plans and you believe that sourcing fuel is going to be a major issue common sense directs you to choose the good old compression ignition engine. 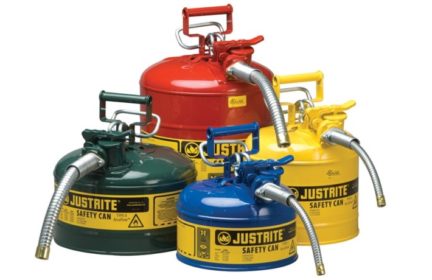 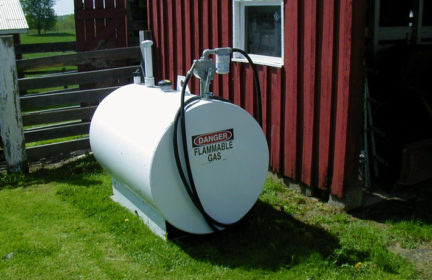