So I was perusing the beginner prepper guide and was thinking about things I should start with to better prepare me and my family for emergency situations. I live in Kentucky and happened to see the map for nuclear power plants and wondered about the fallout should the ‘world go dark’ scenario – government collapse etc. So what I was wondering was…how far could you live in a place near a nuclear powerplant and not have to worry about things like fallout or radiation poisoning in the water and air? At least not enough to have to move…    I’ve included an image that shows the current location of nuclear power plants and the link (Global Map of Wind, Weather, and Ocean Conditions) to a website that shows the real-time wind/weather patterns (quite beautiful actually).   I obviously don’t know much about nuclear power or what their procedure is should they need to power down but I imagine it wouldn’t be pretty if they had to be shut-off permanently? I do know that in the event of a power failure they recommend everything outside of a 100mile radius to evacuate. Any references would be greatly appreciated as I really enjoy a good research rabbit hole but a starting point does help.   I guess I’m just not sure how much energy and resources should be spent in a place that would prove unlivable when nuclear power fails and starts affecting the environment. 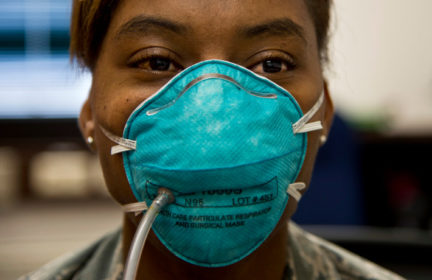