Do I need more than a whole house generator?

I have a natural gas line into my home and a 22kw whole house generator that automatically kicks on when the electricity goes out. It can easily power everything in my home, including my gas furnace (necessity) and my whole house a/c (a nice luxury during a summer outage).  The primary worries in my area are winter storms and high-wind storms (including tornados, although I don’t live in “tornado alley.”) My question: “redundancy” seems to be a key concept in prepping, and I’m beginning to wonder if over-reliance on my generator for heat and electricity is wise. Thoughts? 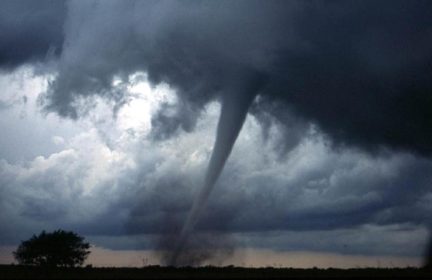