An analysis of the movie Red Dawn

I love the movie Red Dawn. There is the 1984 original and then a 2012 remake under the same idea but with updated modern day action.

Here’s a quick summary of the plot. Spoilers ahead if you haven’t seen it:

Kids are attending school when all the sudden enemy paratroopers begin landing outside of their school and attacking. A small group of students are able to escape and flee to the mountains to their summer cabin. They then enact guerrilla warfare on the town below where all the adults and their fellow students are held as prisoners of war under the name of their high school mascot the Wolverines!

I’ve always enjoyed this movie because of the idea of a WWIII event happening here in your local home town. (would dread this if it ever happened, but its a fun scenario to think about)

What would you do if you were in the position of these kids who have evacuated to the mountains? Would you bunker down or fight back and save your family? 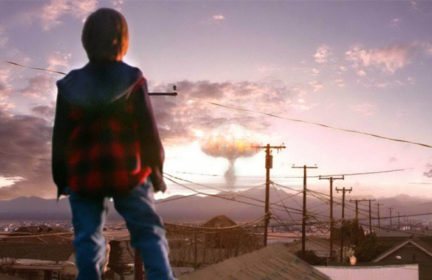 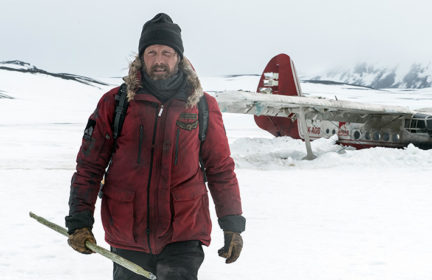